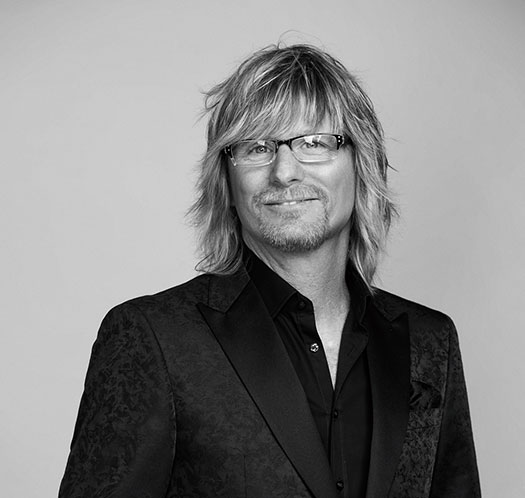 Creating “living sculpture” is how Norm Wright describes his work as a senior stylist. His artistic approach stems from his early interest in art and music, and it’s an attitude that has earned him some of the highest honours in the country during more than 25 years in the business. A two-time winner of the Canadian Hair Colourist of the Year award, he was also inducted into the Canadian Hair Stylist Hall of Fame in 1996.

He likes his clients to set trends, not follow them. “I prefer not to do style. I do people,” says Norm, an enthusiastic golfer who used to create punk styles for friends before he took up hairdressing as a career. He’s willing to keep adjusting a trend to fit the person because he understands that many people want regular changes; a third of his new clients come in wanting a new look. As a result, it’s not surprising that he still has his first client.

His passion for hairdressing comes from witnessing the reactions to his creative coiffures. “I like releasing the sparkle in people,” he says. “It’s truly an honour when you make someone feel better about their look.”